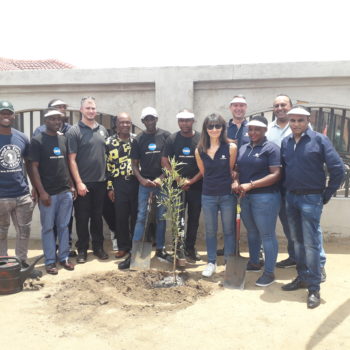 February 6, 2020In the Media, News, Trees in Shared Spaceswebmaster

The 50,000th tree to honour the memory of Nelson Mandela was planted at his old home in Orlando East, Soweto, yesterday. The project by Konica Minolta South Africa with Food & Trees for Africa (FTFA) was in gratitude for his passion for the youth and education in South Africa. “Since 2008, we have been planting trees around the country, including [on] Robben Island and [at] Madiba’s home in the Eastern Cape,” said Konica’s chief executive Marc Pillay. “We want Madiba’s legacy to continue as we know he cared for the community. “Trees provide nutrients and substance; they also give life and hope. Through this, we want to reduce the carbon footprint and give the community hope.”

The home is now owned by Frans Mphele, who has lived in Soweto for most of his 70 years. “Madiba made a visit to the house in 2009. I was afraid when I came outside and saw police officers closed down the street,” Mphele said. “A car stopped in front of the gate and the window rolled down, Madiba introduced himself to me before asking who I was. He informed me that he knew my brother’s father, who was an apartheid counsellor.”  Mphele explained he felt honoured to be living in the former president’s home and said neighbours continued to remind him that it was just his luck.

Knowledge on how to plant trees has also been disseminated to 802 schools around the country. FTFA facilitators at the Donaldson Orlando Community Centre YMCA, where Mandela trained, put their skills into practice yesterday as students were taught step-by-step how to plant and nurture a tree. AB Xuma School principal Maria Mthimkhulu said: “Trees are vital because they give life and provide shelter. “We are very thankful to the donors for making Soweto beautiful again. We assure that teachers together with pupils will nurture the trees and they will blossom.” 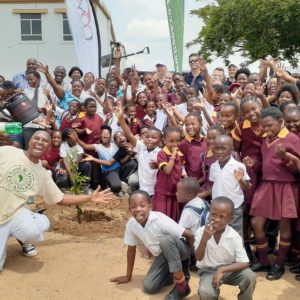 access_time December 3, 2019
Johannesburg – December 2019 – In 2019 Cova Advisory renewed their commitment to environmental sustainability and social impact through the donation of 211 trees to Food & Trees for Africa‘s (FTFA’s) Trees for All programme.  The commitment was launched with a tree planting volunteer… 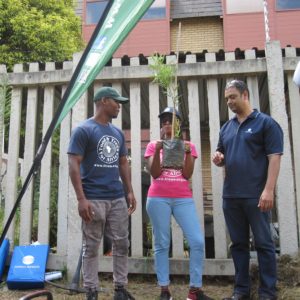 access_time February 20, 2020
It’s been 11 years since Konica Minolta South Africa first partnered with Food & Trees for Africa (FTFA). In that time, we’ve planted 50 001 trees together. Madiba’s legacy We celebrated the 50 001-tree milestone in February 2020 by planting 1 500 trees across Soweto.… 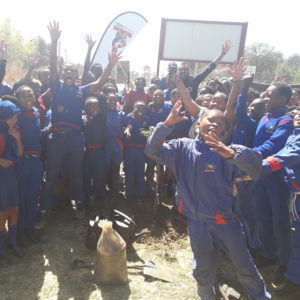 access_time November 1, 2018
By NOZICELO NGCOBO, Director: Group External Relations, Tiger Brands Tiger Brands has made a bold commitment to move away from pure philanthropy and rather to support the building of food secure, resilient and economically active communities through investing in its… 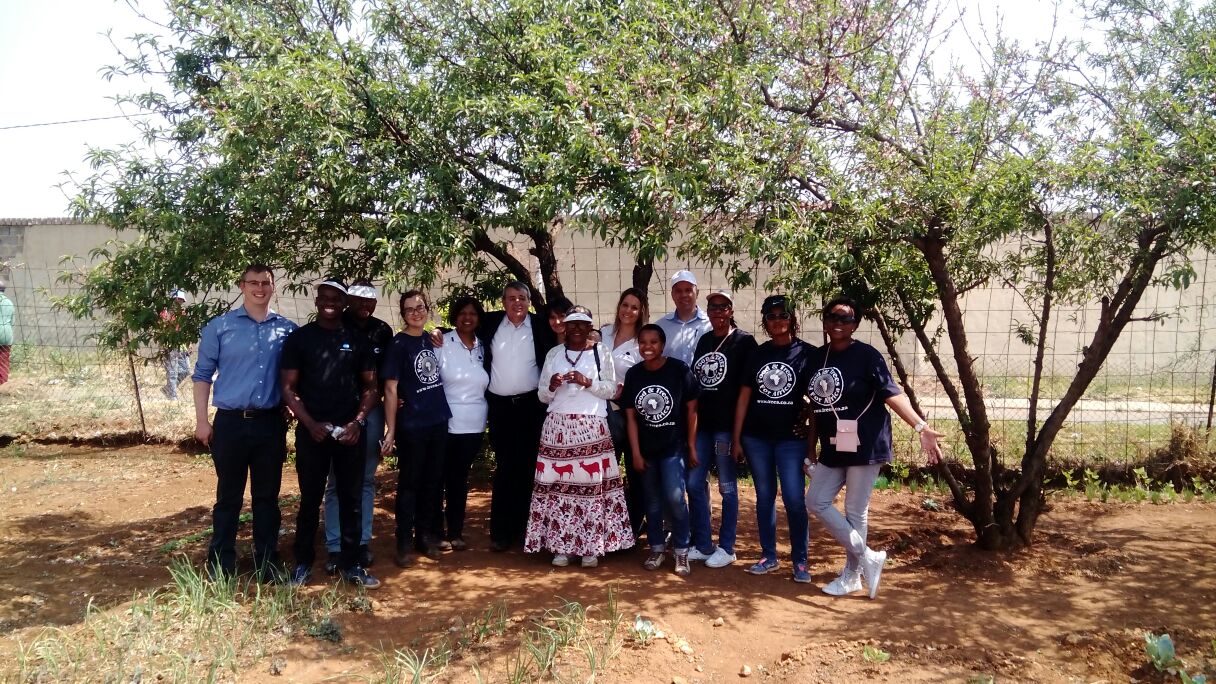 access_time September 19, 2018
JOHANNESBURG – 27th September 2018 – “In winter we don’t have morogo, and we don’t have milk, but we do have peaches.” These were the words of Mrs Maphutsi holding up a jar of preserved peaches at a tree planting event… 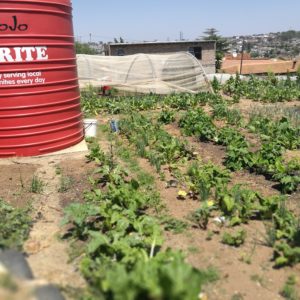 How Does Your Community Garden Grow

access_time December 12, 2019
With South Africa’s employment figures at a record low, along with public sentiment around the efficacy of political parties and their will and ability to deliver services, it’s becoming increasingly clear that citizens themselves need to consider sustainable ways to… 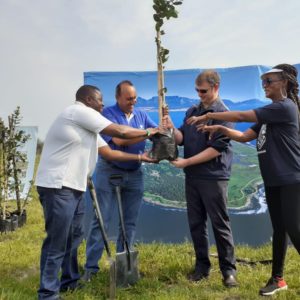 access_time September 19, 2019
IN CELEBRATING what would have been Madiba’s 101st birthday, and in celebration of Arbor Month, 101 trees will be planted on Robben Island. The first were planted yesterday, with the rest expected to be planted over the next few days.…
Menu