South Africa’s forests occupy less than 1% of the country, but they punch above their weight in terms of the benefits that they provide the people living near them. They purify water, absorb carbon from the atmosphere, and offer storm protection, just to mention a few. These indigenous forests are vital to human and animal well-being, but they are also under threat and we need to protect them. At Food & Trees for Africa, we are working to fight climate change and preserve local biodiversity by bringing elements of our indigenous forests into communities.

FTFA trains communities and learners about agroecology, environmental awareness and climate change, changing perceptions and building a generation of aware citizens who can take action individually and on a policy level. We engage with people from all walks of life, including ward councillors, principals, learners and government officials, while co-creating food forests in school vegetable gardens and as part of small-scale farming operations.

Environmental protection is a human right

On 21 March, the world celebrated International Day of the Forests, while in South Africa it was also Human Rights Day. This year the day – which commemorates the Sharpeville massacre in which 69 protestors were killed by police – coincided with the 25th anniversary of the adoption of the Constitution. In South Africa, environmental protection is explicitly flagged as a human right, alongside people’s rights to equality and dignity. Section 24 of the Constitution says everyone has the right “to have the environment protected, for the benefit of present and future generations”.

“This day marked an affirmation by ordinary people, rising in unison to proclaim their rights,” the government said. One of the greatest hurdles facing South Africa and the world is climate change. Already, the climate is changing as humans pump an unprecedented amount of carbon into the atmosphere, and scientists expect that South Africa will be particularly hard hit. FTFA is helping to green communities with shady indigenous trees that sequester carbon (suck the gas out of the atmosphere).

South Africa’s indigenous forests are part of our heritage and need to be protected for future generations. Many people in South Africa use trees for medicinal, ritual and cultural purposes. Some people, for example, grind sneezewood bark into snuff to treat headaches. However, low-cost housing developments often do not include roadside tree plantings, so FTFA works with Ward councillors to create urban forests through the Trees for Homes programme. About 25,000 trees are planted every year in high-density settlements.

Other benefits range from shade and urban heat-island cooling through to increasing soil stability, reduced levels of crime and increased mental wellbeing.

FTFA’s Robyn Hills used to work in the Tsitsikamma forest in the Eastern Cape. Ecotourism in the region is a valuable source of conservation and employment. Travellers come to see the “Big Tree”, an 800-year-old yellowwood. “It just reminds me of what we do at FTFA. Every single one of the yellowwoods we plant in the townships might one day become one of these,” she said.

Forests are a carbon sink and can fight climate change

Indigenous forests play an important role in local ecosystems and in carbon storage.

“The coastal forests along the Indian Ocean are thought to store between 99 and 214 metric tons of carbon per hectare,” according to a recent report by the African Climate Reality Project. For some context, on average each South African produces eight tonnes of carbon emissions a year (although that doesn’t include land use).

South Africa’s indigenous forests tend to be patchy, resembling chains of tree islands rather than large masses. This makes them particularly vulnerable, and human activities threaten to make them smaller and even more fragmented. Already, the country’s mangrove forests are classified as “Critically Endangered” due to habitat loss from harbour development. And in Mpumalanga, forests near rivers are threatened due to water harvesting.

In some of South Africa’s forests, people harvest wood for fuel and building materials, and also cut off strips of bark for medicinal use. “This can lead to eventual death of the tree if the tree is fully ring barked,” said the Botanical Society of South Africa.

Do you want to know how forests are fighting climate change? Here is our latest report: Sink Our Co2: A people-centred approach to managing Africa’s forests as a carbon sink. 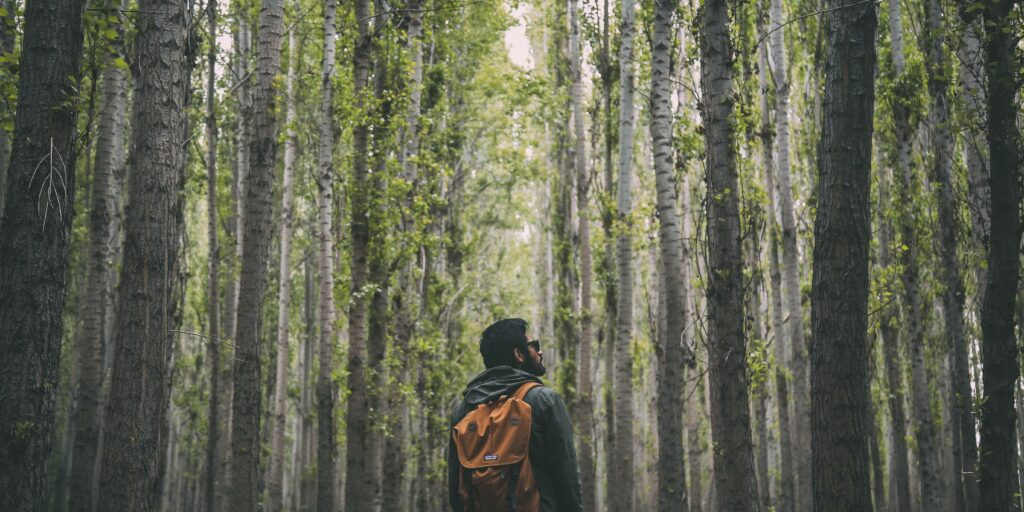 access_timeSeptember 5, 2022
comment2 Comments
A recent report from the Centre for Environmental Rights (CER) suggests that climate change will have profound negative impacts for the mental health of South Africans. Globally, depression is on course to be the leading disease of the future, but… 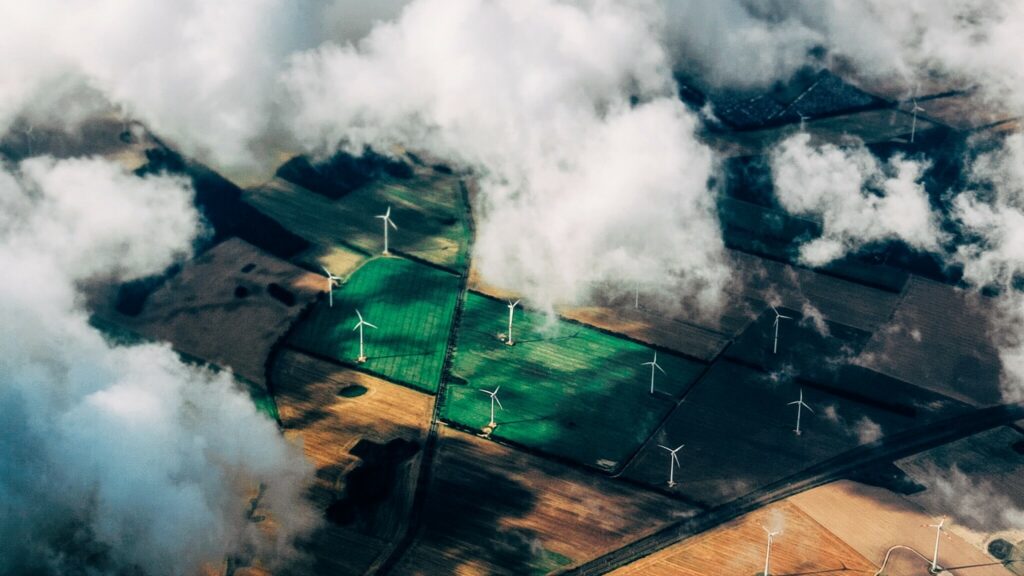 Charting the Path to Sustainability: Social and Environmental Milestones of 2022

access_timeNovember 30, 2022
‘Eco-anxiety’, ‘climate doom’, ‘climate change distress’, ‘environmental existential dread’ and ‘ecological grief,’ are all terms that are commonly used to refer to persistent concerns about the future of Earth and life on our green planet. All too often we hear… 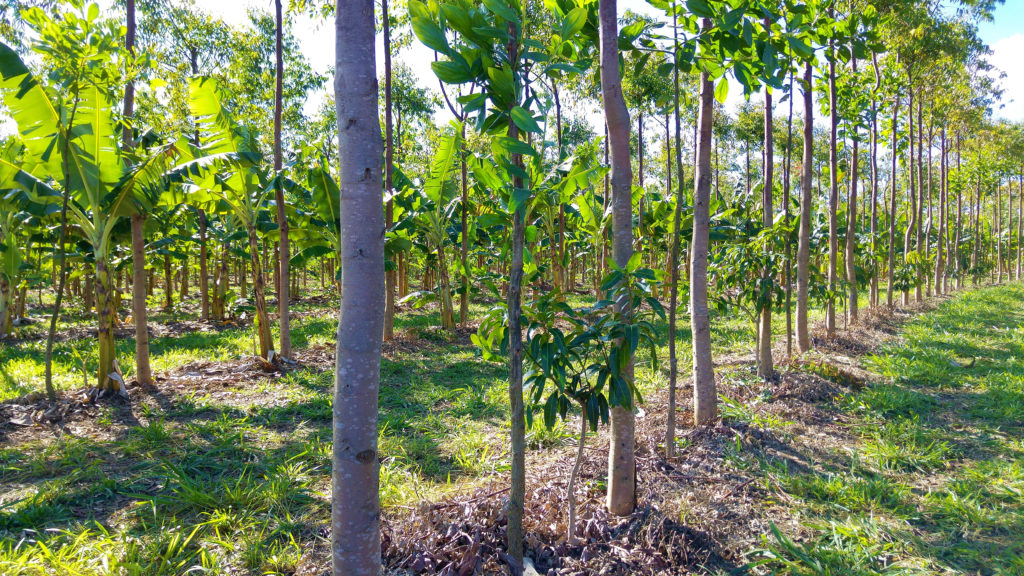 access_timeOctober 26, 2021
FTFA works to incorporate trees into its food gardens, and crops into its small orchards For millennia, farming has involved trees. Today, we call it agroforestry, but the concept is ancient. Trees dotted grassy pastures, offering shade and foliage to… 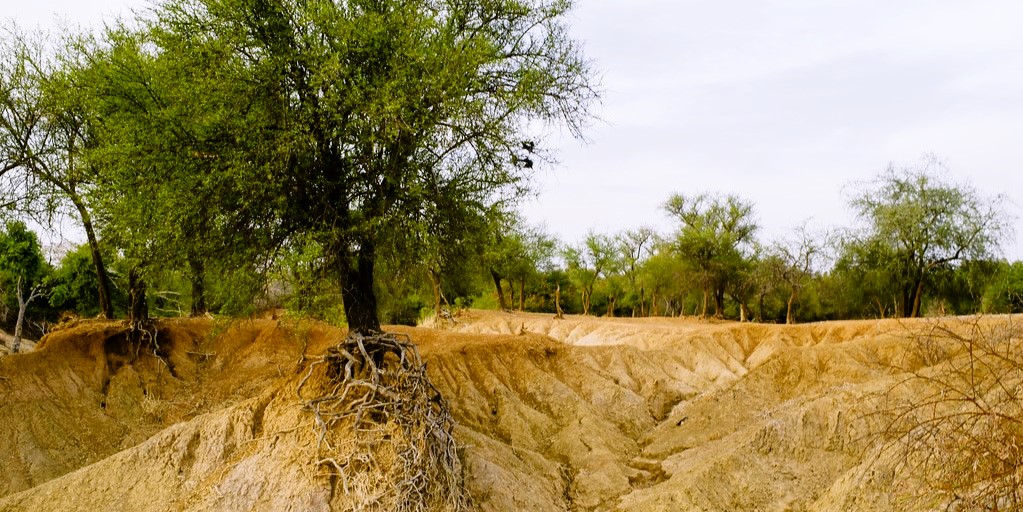 access_timeSeptember 13, 2022
comment1 Comment
A spring tree planting with Italtile Rosebank Wealth Group contributes to soil rehabilitation in an under-resourced community Global Payment Technologies plants trees at a Western Cape School. Soil is a core foundation of life on Earth, but all over the… 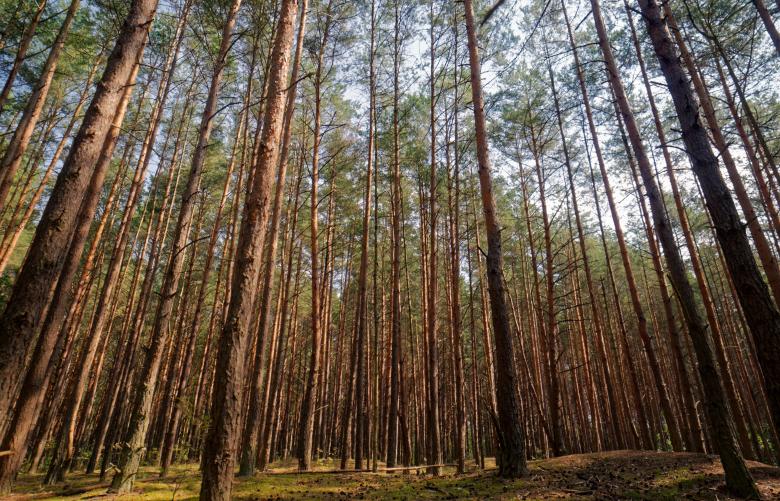 A further 3000 trees planted by BLUU Car Rental in September

access_timeSeptember 8, 2022
2 September 2022 – September is a month filled with so many good reasons to plant trees. It is World Tourism Month, Arbor Month and Heritage Month in South Africa. Planting trees in honour and celebration of these themes highlights…