5 years ago
Chris Wild
Konica Minolta South Africa is piloting an exciting new project with the planting of Spekboom for black rhino fodder. The Spekboom will be planted at the Care for Wild Rhino Sanctuary NPC – the largest rhino orphanage and sanctuary in the world, and home to the company’s seven adopted Rhino.

Spekboom (Portulacaria Afra), a hardy succulent which can grow up to 4m, is one of the most efficient plants at sequestering carbon. It sequesters carbon through photosynthesis and also through the process of Crassula Acid Metabolism (CAM) which sees the uptake of carbon dioxide at night.

Elephants, black rhinos and other game feed off Spekboom thickets. As the animals browse, the Spekboom branches which are broken off and fall to the ground take root – extending the growth of thicket.

Even with animal browsing – one hectare of Spekboom can offset 92 tonnes of C02 equivalents over its 20-year lifespan. Konica Minolta South Africa has committed to planting half a hectare of Spekboom, which will offset 46 tonnes of C02 equivalents. This project forms part of Konica Minolta South Africa’s ongoing commitment to offsetting its carbon footprint which has seen the planting of over 31 000 trees and bamboo to date. FTFA would like to congratulate Konica Minolta South Africa on the company’s ongoing commitment to a more sustainable South Africa.
Community Tree Planting Tag, News Tag, Trees in Shared Spaces
Previous Post
National Lotteries Commission Planting Trees in Recognition of the International Day of the Forests
Next Post
Joburg Can 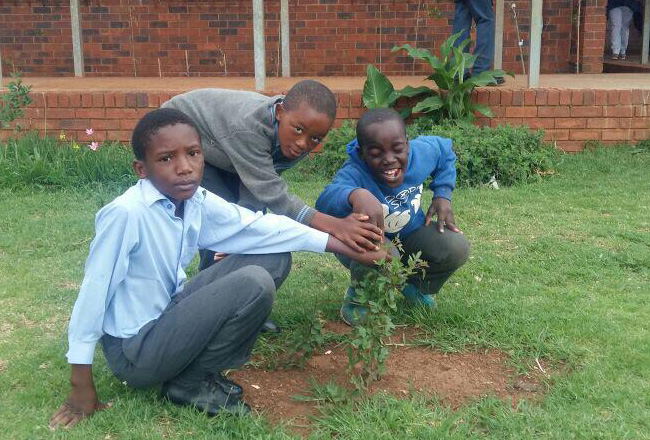 access_timeMarch 12, 2018
In 2017 a total of 98 trees were donated through MySchool donations to Food & Trees for Africa. These trees were allocated to four schools around Johannesburg, who received a combination of fruit and indigenous shade trees. Learners got involved… 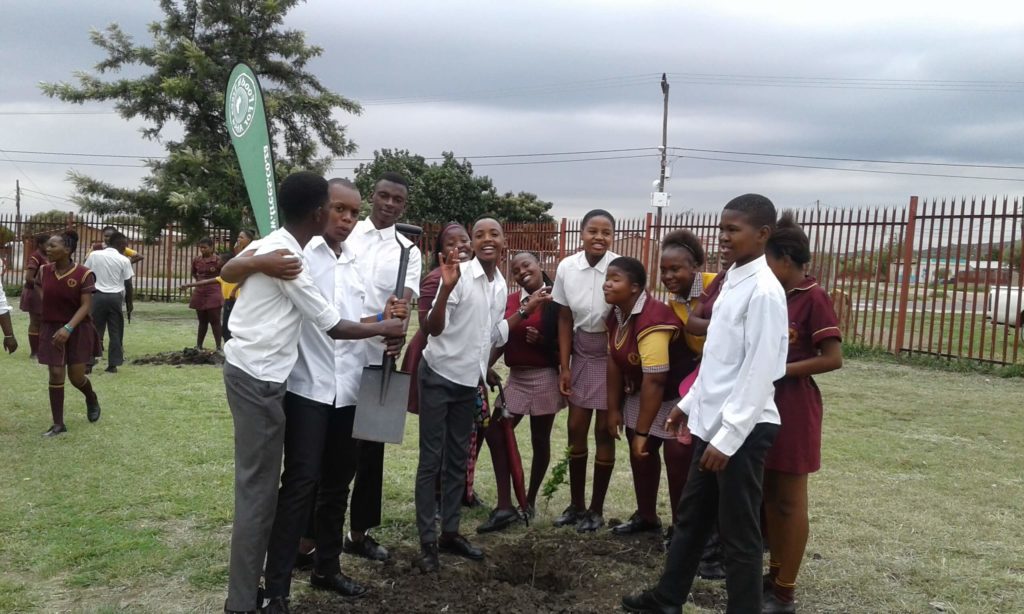 Planting 1,071 Trees During the ‘Month of Love’

access_timeFebruary 22, 2018
JOHANNESBURG –February 2018 – This month, forty schools in the Pretoria area will receive gifts in the form of fruit and indigenous shade trees. Konica Minolta South Africa (KMSA), a division of Bidvest Office (Pty) Ltd, have donated a total… 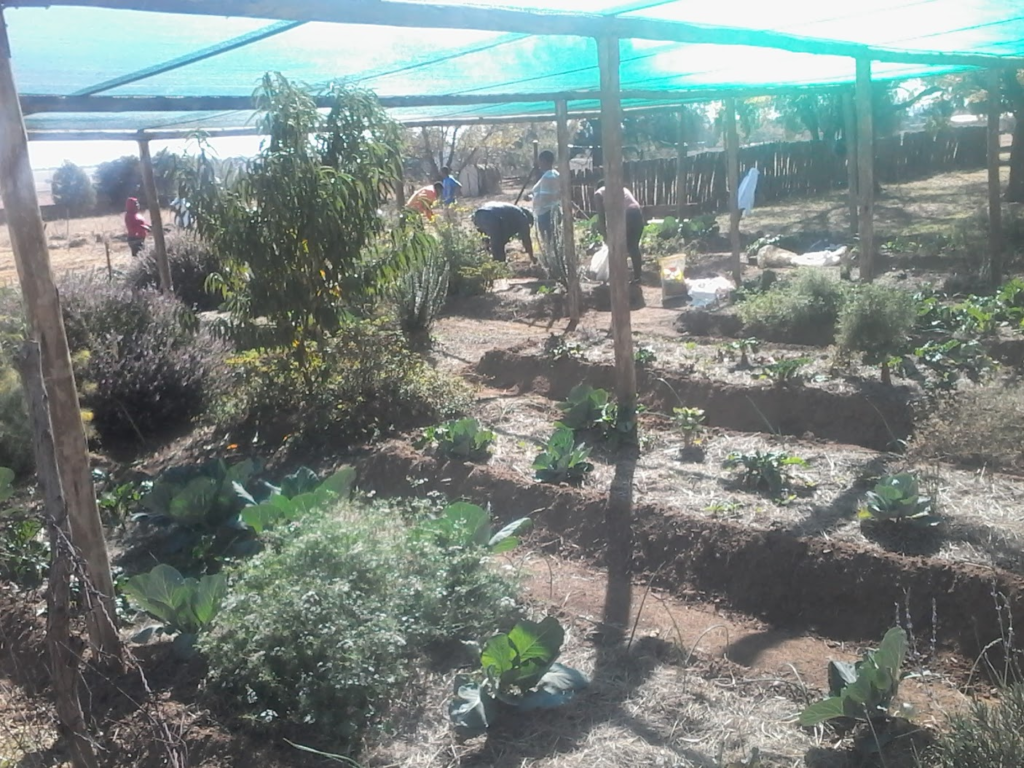 Harvesting a Gardens For Homes project with Tiger Brands

access_timeNovember 22, 2018
In April 2018, Food & Trees for Africa (FTFA) and Tiger Brands partnered to distribute 500 home gardens in the community of Mohlakeng near Johannesburg. We returned in November 2018 to evaluate the homes, drop seasonal seeds and seedlings, and… 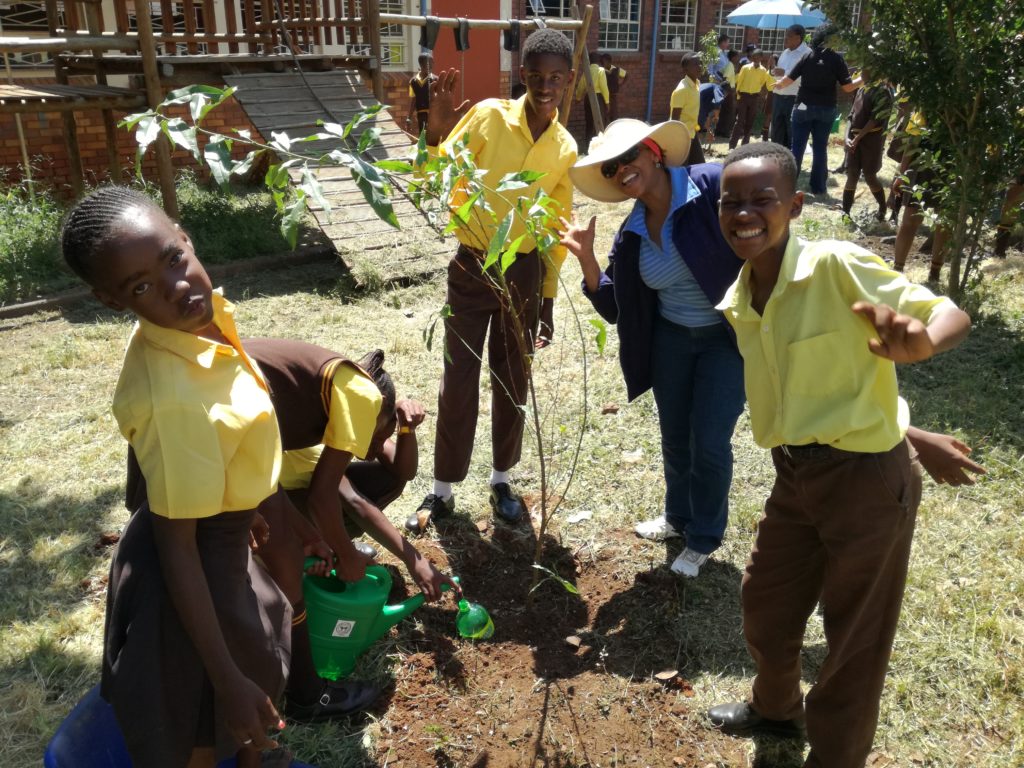 access_timeMarch 8, 2018
JOHANNESBURG – 9th March 2018 – In the build-up to the International Day of the Forests 2018, Food & Trees for Africa (FTFA) will be breaking ground on the organisation’s first urban food forest. 1000 trees have been committed by the South African National… 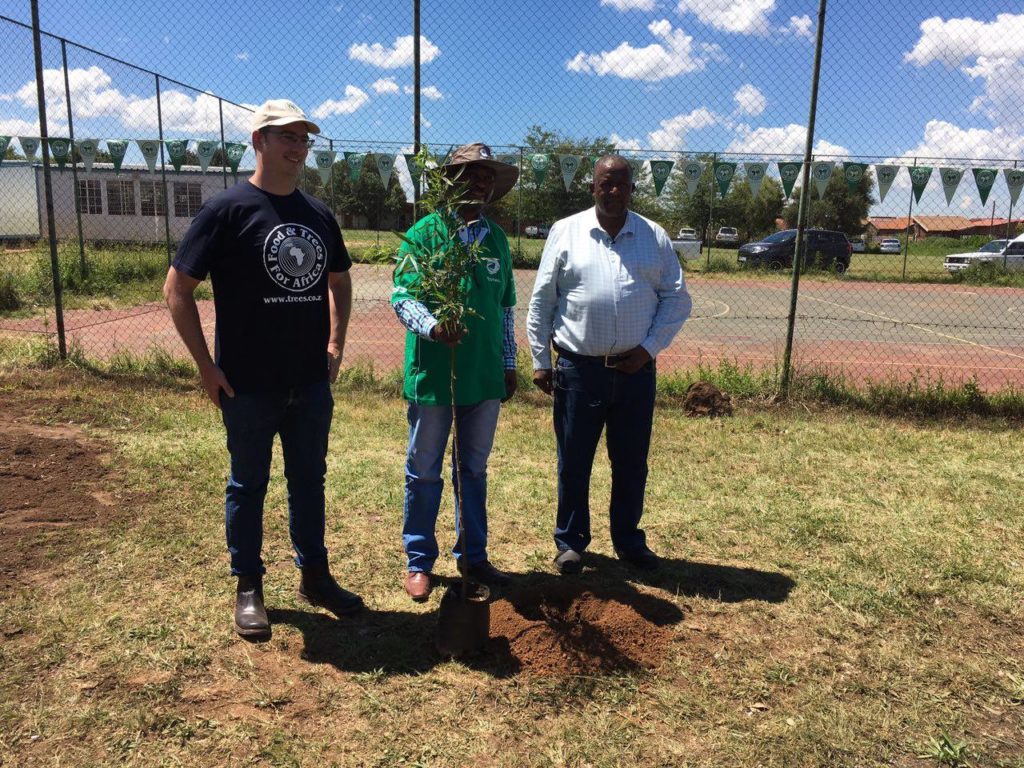 access_timeMarch 29, 2018
On the 9th of March 2018, Food & Trees for Africa, together with the Department of Agriculture, Forestry and Fisheries (DAFF) launched their first food forest, in Evaton, near Johannesburg, to celebrate International Day of the Forests 2018. We will be… 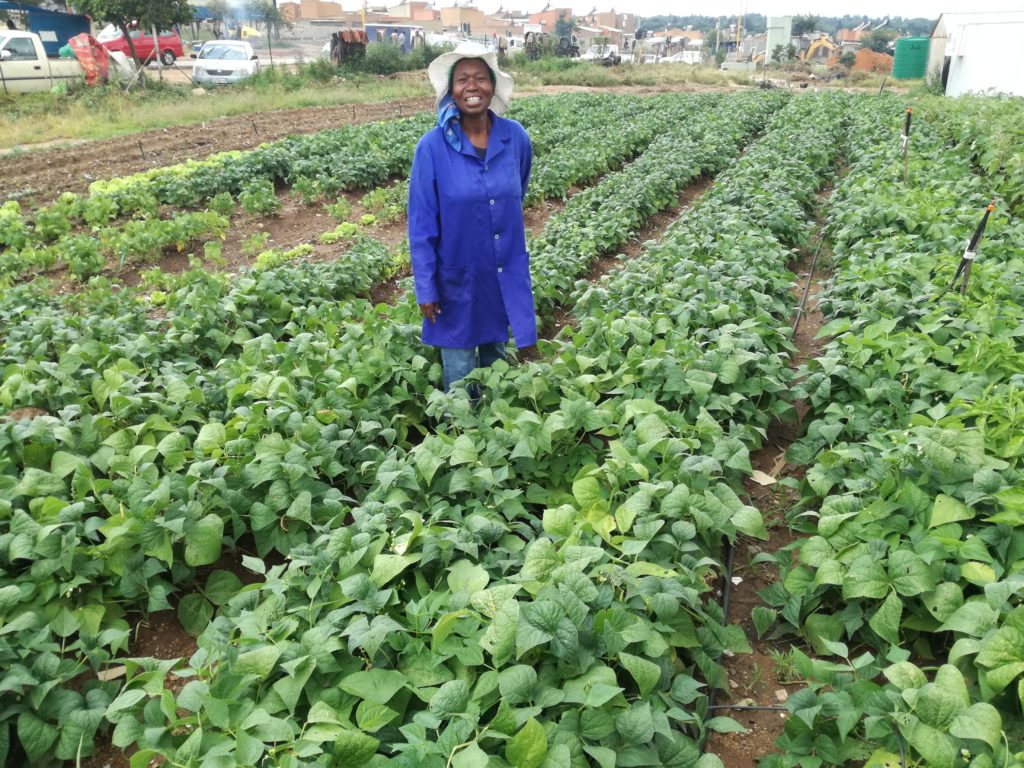 The Success of “Mam Vi”

access_timeMarch 20, 2017
Violet “Mam Vi” Mabaso is an entrepreneur in Alexandra Township in Gauteng, who is an integral part of the Molobanyane Co-operative. The co-op was started 5 years ago and she has been the secretary since 2012. While part of the…