Early Childhood Development at the Foundation of Building a Community

The Cape Winelands are a foodie’s dream, serving up tantalising farm-to-table produce from expansive farms along the N1 to luxury restaurants and local stalls alike.

Despite lying just ten kilometres outside the popular Boland town of Worcester, the small community of Avian Park is unlikely to feature on any tourism map. Here, small rows of houses cluster on streets more dust than tar. Men lounge intermittently at intersections eyeing up passers by, women walk quickly in groups. Although there is a library, nobody enters: it sits at the intersection of rival gang territories.

Communities just like Avian Park are dotted throughout the Winelands. Unemployment is chronic, but some residents find occasional work as farm labourers. The irony is palpable: those who can secure seasonal work oftentimes find themselves harvesting or selling food that isn’t available to their own families.

In recognition of the vital connection between people and produce, companies like the Shoprite Group are stepping in. With five supermarkets in the vicinity and many employees from Avian Park, they’ve adopted a long-term approach to community development: a commitment to fostering sustainable living practices and robust community structures that keep food on everyone’s table.

Ursula Williams—Aunty Ursula, as she’s known—runs Mother of Many, an Early Childhood Development (ECD) centre in Avian Park that’s one of four in the area supported by the retailer.

Williams is well versed in adapting to the daily realities of gang fights during the day. “When that happens we make the music loud so they can’t hear the bullets. We dance, we clap, anything to distract the kids.”

Mother of Many started as a soup kitchen. With nothing but an exposed veranda at the back of Williams’ house, she welcomed young people from her community.

All too soon, the youngsters she fed became parents themselves. Faced with the new need, she trained at Boland College and transformed her house into an ECD centre. “I have 40 kids now—there are four birthdays on Monday alone!” she exclaims, laughing.

Williams makes food for all the children in her care. “Sometimes it’s so hectic, you know?” she says. “For a lot of the children, their first meal is here.” Shoprite brought the Lunchbox Fund on board to help with this – their monthly delivery of non-perishables like beans, lentils and porridge keep Mother of Many going…and 40 children nourished.

From food right through to facilities, the all-round support from Shoprite has made a world of difference. Where once was an open courtyard, now is an enclosed and insulated crèche: walls painted with bright murals and rooms stocked with tables, educational games and posters. The changes are so dramatic that the four supported crèches find themselves overrun with applications, often by the children of Shoprite employees who live in the area themselves.

“This place is full of my big family,” says Williams.

Non-perishables are excellent supplements, but fresh produce is vital for everyone’s health. Instead of bringing this in from outside, Shoprite is transforming the Avian Park community into farmers themselves by supporting the development of vibrant community gardens.

To roll out the Avian Park gardening programme, Shoprite brought in the experts: Food and Trees for Africa run monthly training programmes for the members of the local Avian Park Community Garden Club and distribute plants, seedlings and gardening equipment.

“They’re growing soup crops here—spinach, broccoli, cauliflower, beetroot, all your brassicas, peppers, onions,” explains programme facilitator Dominic Doyle. He is standing in the central garden, established in 2013 out of a need to supply a nearby soup kitchen with staples. Now, together with the satellite gardens, the community distribute harvests even further: to local crèches, schools and people in need.

“It’s amazing how much knowledge and skill is already in these communities. We just give it a chance to grow,” says Dom. “There’s a quote that says ‘growing your own food is like printing your own money’ and it really is true. Quite obviously, there’s very little money here and there’s still people that are prospering because they don’t have to spend money on food.”

Two women making it work in Avian Park are residents Martha Jaftha and Sophia Williams, each Community Work programme members who earn stipends for their work in the main garden, but also successfully manage their own satellite gardens.

Williams farms on a plot adjacent to a local primary school, training the children in sustainable permaculture while supplying the school with three annual harvests to supplement its soup kitchen “You must give the crops all your love for 3 months – it’s just like raising children!” she says.

Jaftha’s pride is palpable as she leads a tour of the neat rows of plants, interspersed with indigenous trees, herb sprouting out of the centre of tyres to de-mark them from the garden, even a small crop of strawberries. “Yesterday we took out our beetroot—ok it’s not very big but look, it’s delicious to eat. This is the elephant ear, very good for salads. My cauliflower is still growing, but we’ve got some garlic and so much spinach.”

Crime isn’t the only challenge for local garden project members in Avian Park: dig just two inches under the soil and you hit solid granite. “There’s very little room to plant,” notes Doyle. “You dig out the stones, have to replace all the soil… it’s backbreaking work, but they do it. And it absolutely works.”

Overhead, there’s the constant drone of planes – crop sprayers dousing the surrounding vineyards ready for another season’s exclusive vintage. “Every day those planes come from the big farms,” says Jaftha. She grins, slyly. “Ja, but here? Here we only eat organic!”

Even in the midst of the practicalities of food production, the women have taken time for beauty: for Williams, the occasional golden touches of proud sunflowers and clumps of marigolds, for Jaftha, the purples of lavender and yarrow.

Thanks to initiatives like Shoprite’s that go beyond handouts, digging deep into community capacity and knowledge, the harvest is far greater than seasonal vegetables. Here in Avian Park, the seeds of hope are growing. 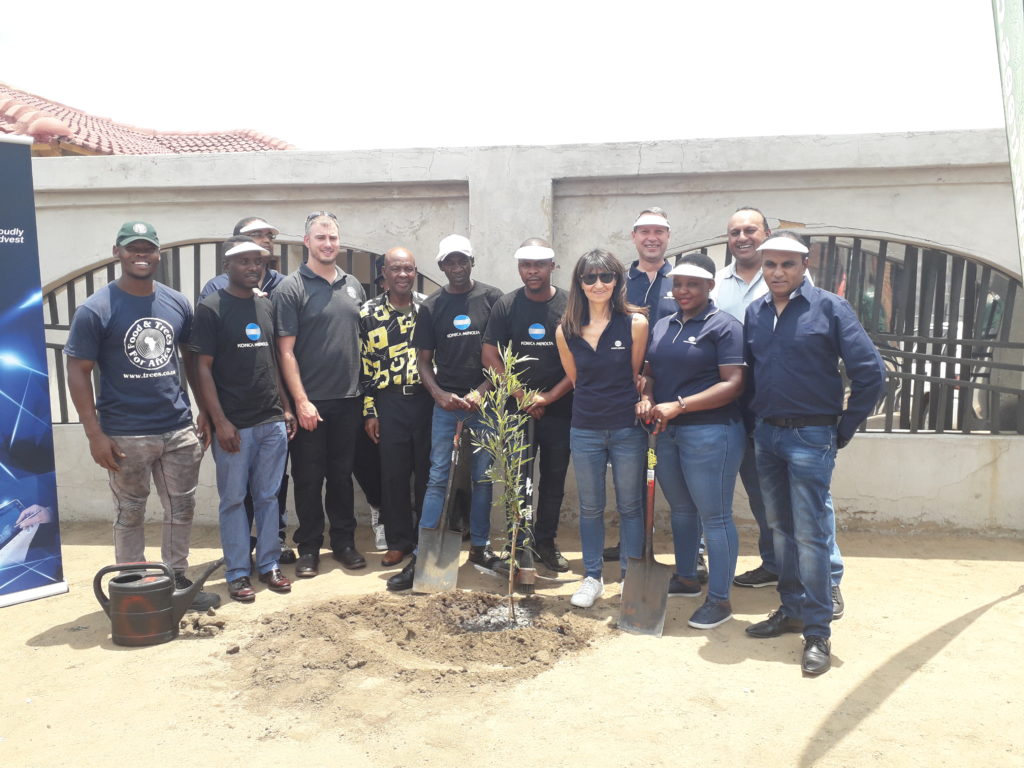 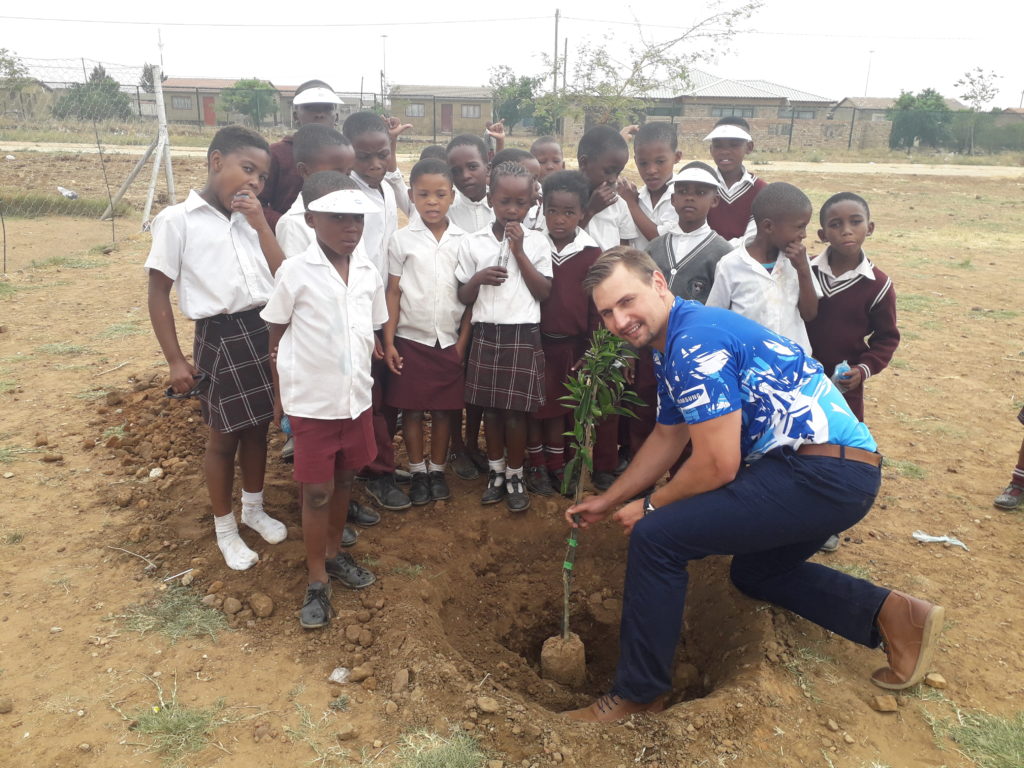 access_timeMay 20, 2020
In a first for the awards, the communication and PR industry was invited to be part of the online experience by tuning into the PRISM 2020 show via YouTube on 15 May, from the comfort of their own homes. ‘Innovation… 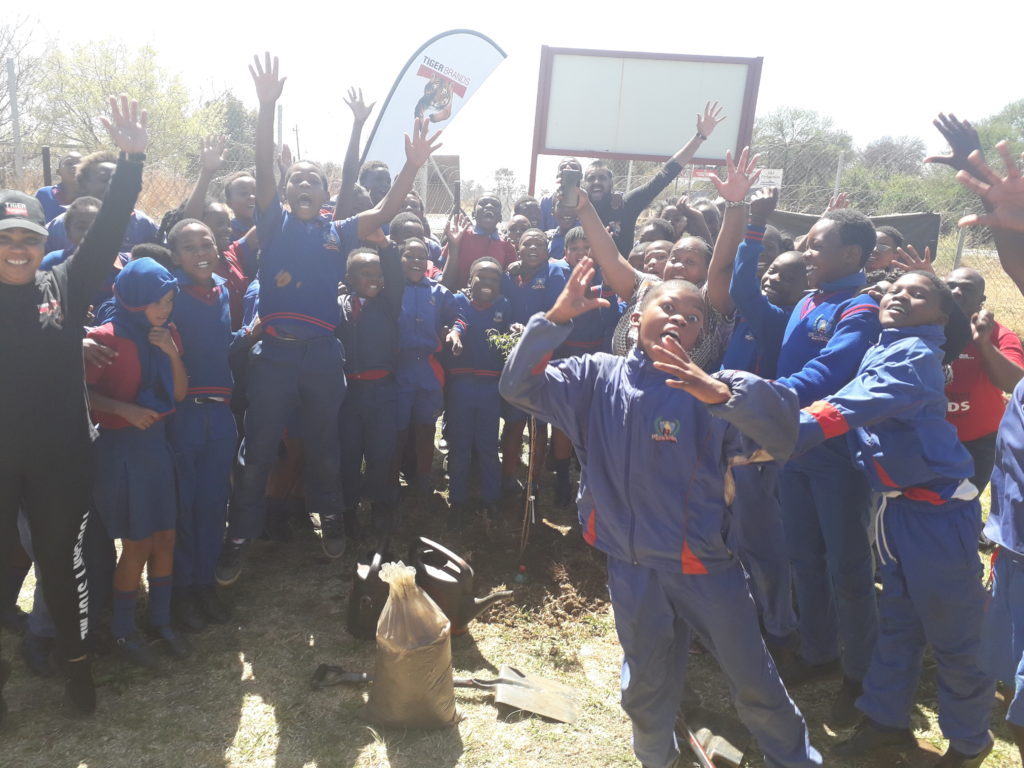 access_timeNovember 1, 2018
By NOZICELO NGCOBO, Director: Group External Relations, Tiger Brands Tiger Brands has made a bold commitment to move away from pure philanthropy and rather to support the building of food secure, resilient and economically active communities through investing in its… 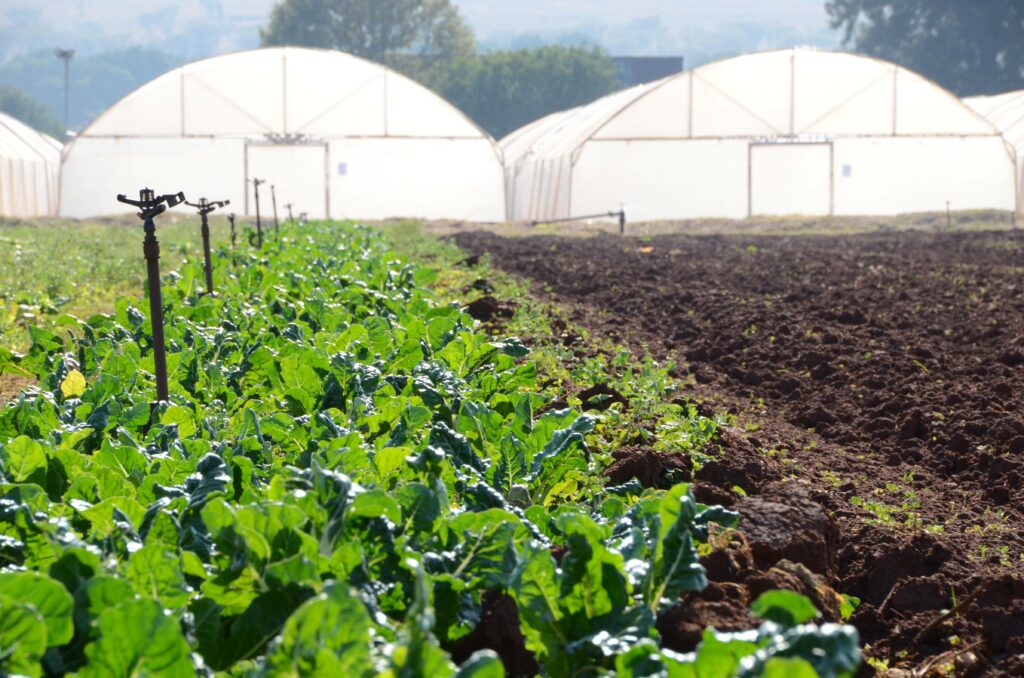 access_timeOctober 27, 2022
Part three of a three-part series on the state of food security in South Africa. There are a number of potential solutions to the global food security crisis. One thing is clear, though: actions to counter the effects of growing instability…

Donation of Trees For Those in Need 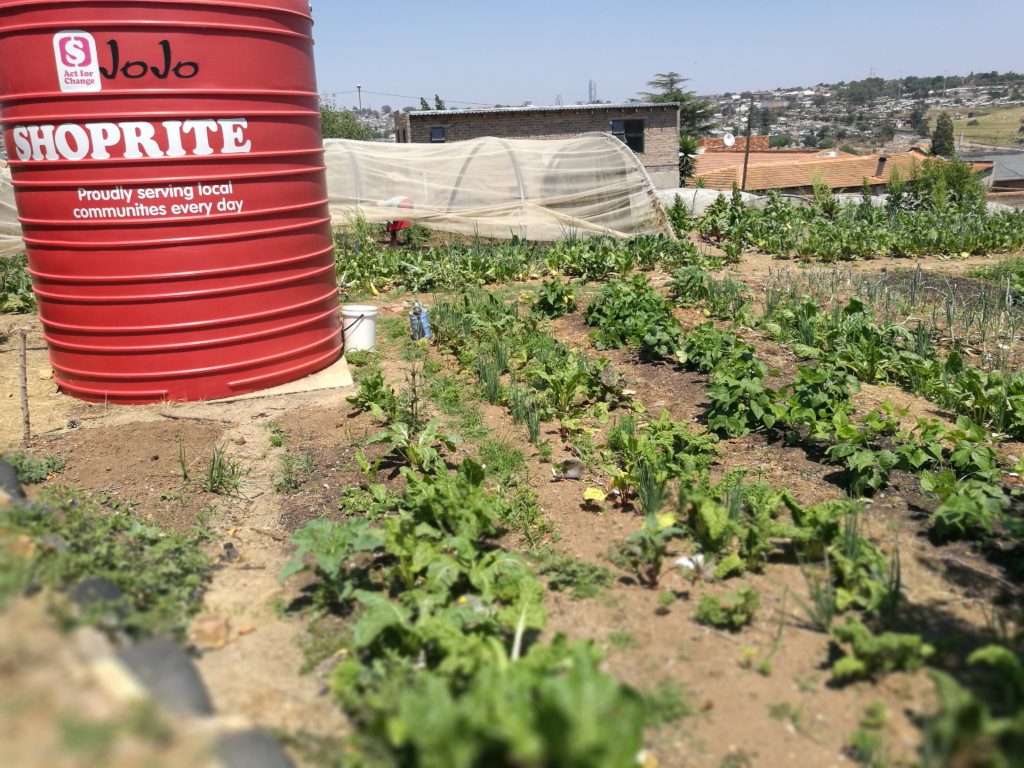 How Does Your Community Garden Grow

access_timeDecember 12, 2019
With South Africa’s employment figures at a record low, along with public sentiment around the efficacy of political parties and their will and ability to deliver services, it’s becoming increasingly clear that citizens themselves need to consider sustainable ways to…