As a pattern of permaculture, food forests represent a sustainable system of farming and gardening that cooperates with Nature to improve both the environment and people’s lives.

Food & Trees for Africa, a leading Section 21 non-profit social enterprise that focuses on food security and environmental sustainability, broke ground on their first food forest in 2018. Since then, they have planted numerous food forests to ensure a reliable, perennial supply of food with minimal maintenance.

While mainstream Western society is only now starting to realise the benefits they provide, ancient food forests dating back hundreds and even thousands of years have been documented across the world.

In 1975, permaculturalist Geoff Lawton discovered a 2,000-year-old ancient multi-species food forest with a date palm overstorey in southern Morocco. Lawton’s description evokes the incredible atmosphere inside the food forest: “It was cool, it was shaded, it was lush. With the desert surrounding, it actually felt like you were going inside an organism.”

The experience stayed with Lawton. Years later when he saw bananas grown under irrigation in the Middle East, he recognised the stark contrast with the stable, fertile system in Morocco, where bananas grew in the understorey mixed in with a host of other fruits, nuts, and small crops, creating a classic oasis desert food forest growing with very few inputs and an enormous diversity of outputs.

Our lack of understanding about food forests stems largely from our modern agricultural history. According to the author Toby Hemenway, gardens full of tomatoes, lettuce, and other favourite vegetables give us a comforting and recognisable image of food production. He notes that “to the untrained eye, even one in the middle of an off-the-grid, food-forest paradise, no vegetables equals no permaculture”. He also believed that this preconception has been so deeply ingrained in our psyche that until recently, western anthropologists studying ancient and current tropical cultures viewed equatorial agriculture as primitive and inefficient.

These localised ecosystems provide a sustainable alternative to the unnatural cultivation of orchards and crop fields. They help to enrich the surrounding environment and increase biodiversity of both plants and animals. Rather than stripping nutrients from the soil and destroying vast swathes of habitat, food forests enrich the soil and support Nature’s custodians – animals, birds, and insects.

Modern agriculture has tried to shape the natural environment to our will, creating devastating ecosystem imbalances by planting single-species crops and orchards in an attempt to control Nature and the production of food.

Food forests offer the chance to return to a more symbiotic relationship with Nature, cultivating the environment naturally and sustainably for the benefit of humans and the natural world. As Hemenway so perceptively wrote: “How ironic that these scientists were making their disdainful judgements while shaded by brilliantly complex food forests crammed with several hundred carefully tended species of multifunctional plants, a system perfectly adapted to permanent settlement in the tropics. It just looks like jungle to the naive eye.”

access_timeJanuary 17, 2023
John F. Kennedy once said “Children are the living messages we send to a time we will not see”. The members of Ufuzo Agricultural & Dropping Off Centre share this sentiment in light of improving food security in their community.… 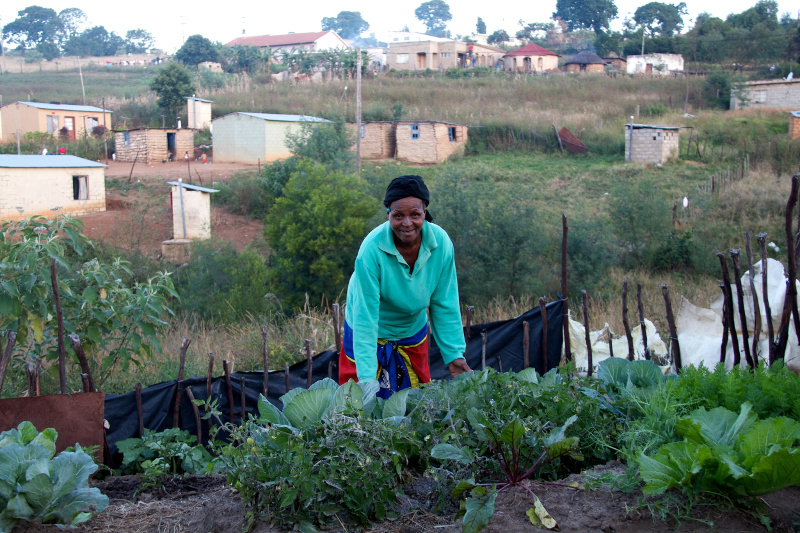 access_timeJune 1, 2022
Food & Trees for Africa (FTFA) has been a South African permaculture pioneer for 30 years. FTFA ensures funding is allocated to worthy causes. We lay strong foundations for sustainable, long-term food security projects. We do this through consistency and… 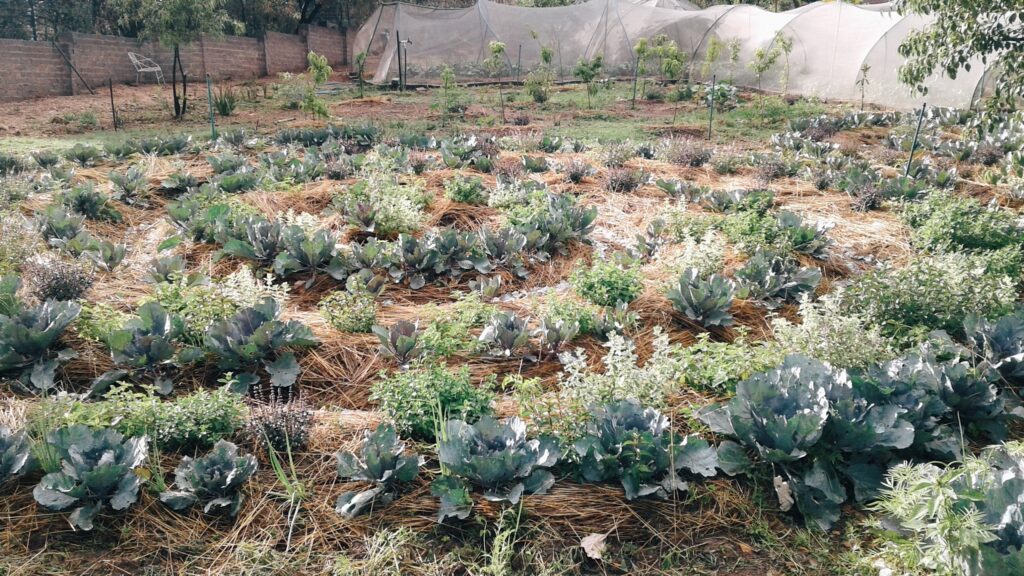 access_timeFebruary 22, 2022
KLM’s three-year funding for the development of a 3900 m² self-sufficient garden and food forest at Mother of Peace Home for abandoned and abused children in North Riding has now come to a successful conclusion. “When KLM approached us to… 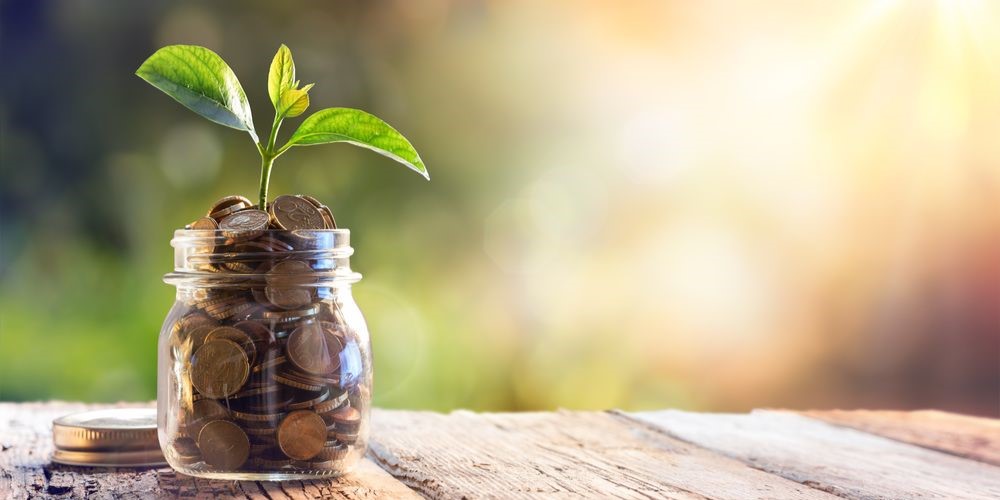 access_timeOctober 5, 2022
comment2 Comments
The idea of a green economy is gaining momentum both in South Africa and around the world, but there is much more still to be done. Food & Trees for Africa (FTFA) sees the green economy as an essential path…

access_timeMay 25, 2022
Food & Trees for Africa (FTFA) is the leading authority on permaculture in South Africa. Having pioneered permaculture projects across the country for the last 30 years, our Permaculture Starter Packs help to target donor funding at projects with a… 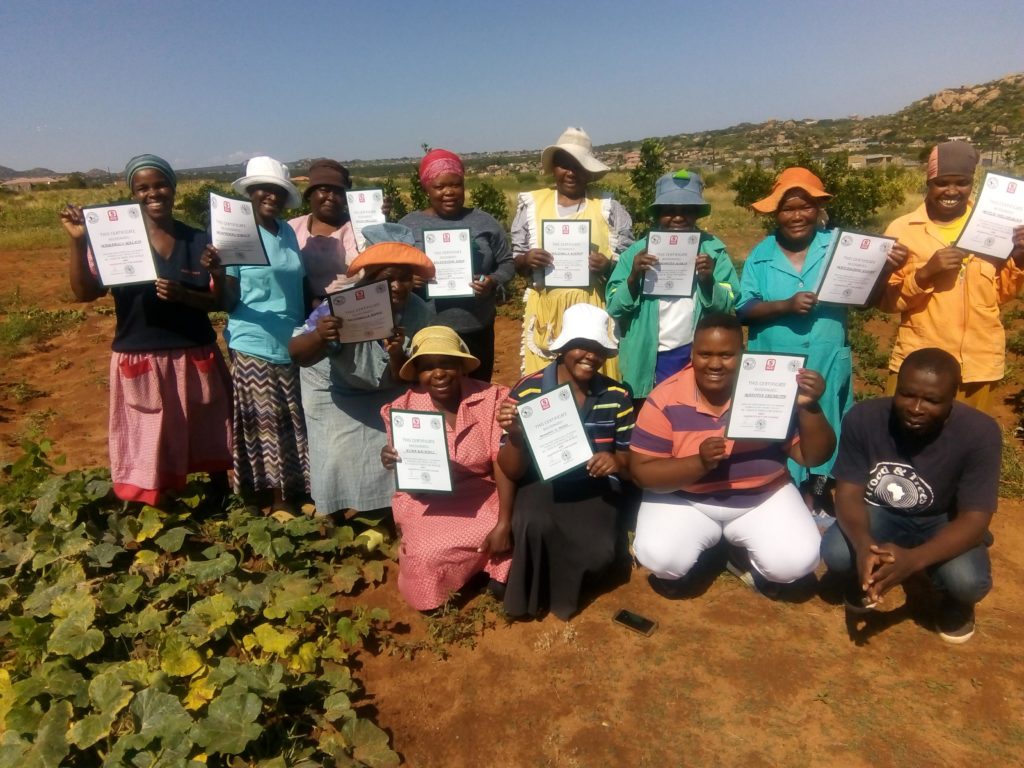 access_timeAugust 15, 2021
In southern Africa, women keep their families – and in fact whole nations – food secure. Without them, there would be no food security, according to the United Nations’ Food and Agriculture Organisation. They produce up to 80% of food…